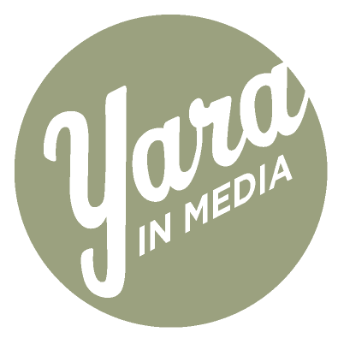 Requiem for Williamsburg tells the compelling story of Paulien, a Dutch artist and divorced mother of two who moves to New York in the early eighties to follow her heart. All she can afford is a broken-down brown stone building in the crime and drug-ridden neighborhood Williamsburg. Against all odds she not only manages to renovate the house, she also opens the soon famous Holland Tunnel Art Gallery in her backyard. As Paulien is building her life and becoming successful, her neighborhood is also developing for the better. At the turn of the millennium however, Paulien watches gentrification affecting her beloved neighborhood in a way she never thought possible. She has to make a drastic decision.

Led it be Light (NL)